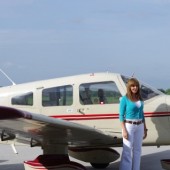 Wow, another busy month for everyone at SFS with thanks to plenty of good weather at last. 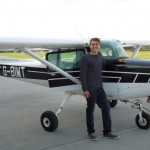 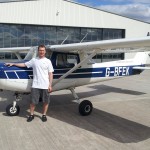 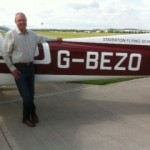 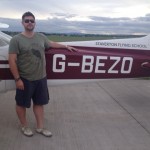 We extend our congratulations to Alex, Tom Leakey, David Woodward and Kevin Bennett who have all completed their first solo flights, an unforgettable milestone, well done!

With the new changes to the ground exams commencing from the 1st September, many of the students were able to get ahead and pass the following exams:

Some of you may have noticed that Carol Vorderman has been learning to fly at the school and on Wednesday 21st August she successfully completed her first solo flight, live on This Morning’s programme. We send our warm congratulations to her.  You can catch up on Carol’s solo flight and photos of the day on the SFS Facebook page. 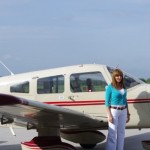 We wish Carol all the best for the rest of her training.