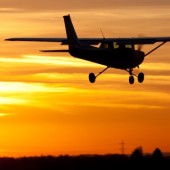 It now feels as winter has arrived with the temperature dropping and the early sunsets suitable for night flying. 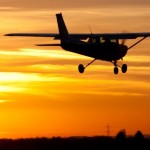 It’s been another busy month for SFS students, two of Kim’s students took to the skies for their first solos this month. Well done to Spike Leek and Sam Williams for achieving this unforgettable milestone towards their PPL’s. 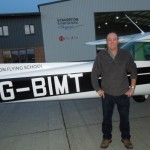 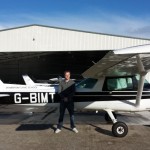 Congratulations to those who have passed ground exams:

Dates for the diaries, we will be flying on Tuesday 23rd December and the school will re-open on Friday 2nd January 2015!